Hamilton’s debut novel Past Crimes won the Anthony, Macavity, and Strand Magazine Critics Awards, and was also nominated for the Edgar®, Barry, and Nero Awards. Kirkus called Past Crimes “an exciting heir to the classic detective novel.” Each of his subsequent books in the Van Shaw series have earned starred reviews from Publishers Weekly, Library Journal, and more, and been published in North America, the United Kingdom, Ireland, Australia, Turkey, the Czech Republic, and Japan.

Glen grew up aboard a sailboat in Seattle, Washington, playing and occasionally finding trouble around the islands, marinas, and commercial docks of the Pacific Northwest. Whenever the boat drifted on calm seas, Glen would raid his parents’ bookshelves, passing the idle hours with Travis McGee, Spenser, and the labyrinthine plots of Patricia Highsmith and Fredrick Forsyth. Years later, Glen met his wife while both were performing in an Agatha Christie play. Prior to his fiction writing career he worked in wireless telecom, the gaming industry, and non-profit healthcare.

Glen served as President of the Southern California chapter of Mystery Writers of America from 2018-2019 and is also a member of International Thriller Writers and Sisters in Crime. He publicly acknowledges his addiction to the television show Columbo. After living for many years in Southern California, Glen and his family have recently returned to the Emerald City and its beautiful overcast skies. 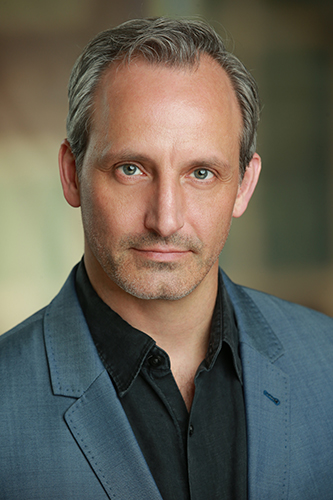 A native of Seattle, Glen Erik Hamilton was raised aboard a sailboat and grew up around the marinas and commercial docks and islands of the Pacific Northwest. His novels have won the Anthony, Macavity, and Strand Magazine Critics awards, and been nominated for the Edgar®, Barry, and Nero awards. After living for many years in Southern California, he and his family have recently returned to the Emerald City and its beautiful overcast skies.